In the last weeks I got a lot of messages and emails asking what the next steps for lernOS are. In this short blog I would like to give an overview what happend in the last months and what will happen until the end of the year so I can send the link to this blog as answer to further requests :-)

What happened so far 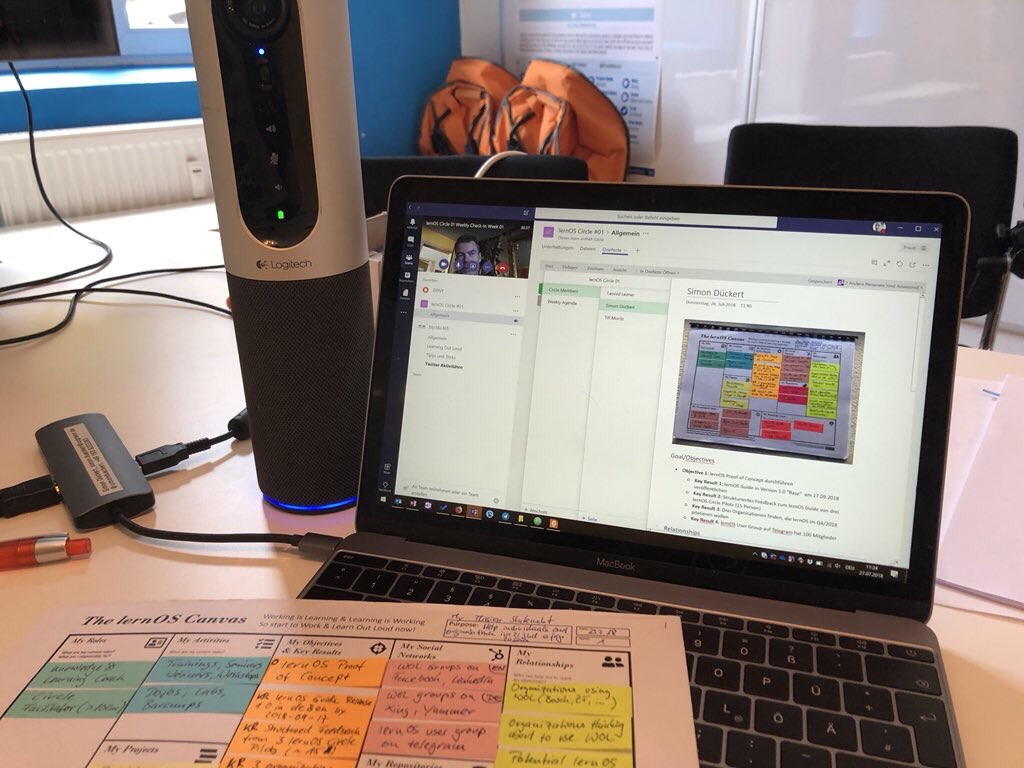 What will happen in the future

The header image with the lernOS guide in the mountains was published on twitter by Helmut Hoensch. THX!

1 Kommentar zu „lernOS – The Next Steps“